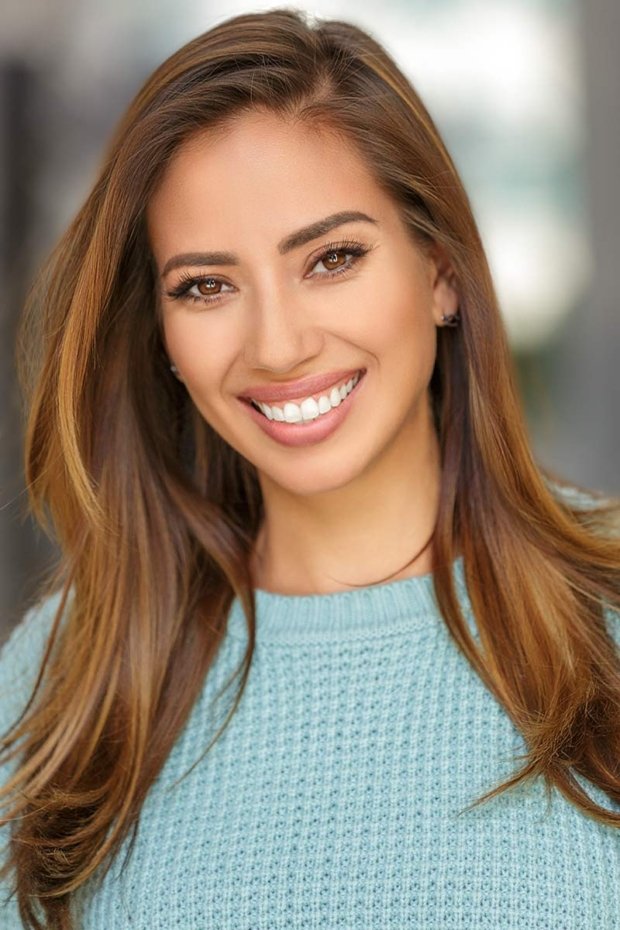 It’s important to note that while these are some of the highest paying commercial jobs for actors, they are also highly competitive and may require a significant amount of experience and industry connections. Additionally, rates for commercial jobs can vary widely based on location, production budget and the size of the campaign.

This is from a headshot session with the beautiful Jessica Rizo.  She is a triple threat with her acting, modeling and singing.  She is a hard worker and it shows in her work.  This was a fun summer day a couple blocks from the headshot studio.

Natural light headshots feel organic and produce a glow to the skin and eyes.  I love shooting in this spot.  The background has great dimension therefore comes out different each time.

I don’t think the money people in Hollywood have ever thought I was normal, but I am dedicated to my work and that’s what counts.
Angelina Jolie
The average Hollywood film star’s ambition is to be admired by an American, courted by an Italian, married to an Englishman and have a French boyfriend.
Katharine Hepburn